Playlist of the videos of the 26th CGPM meeting at Versailles, France.

The 26th General Conference on Weights and Measures (CGPM) took place in Versailles in November 2018. At this meeting, the CGPM to approved a resolution to revise the definitions of the International System of Units, the SI, which is based on the second, the metre, the kilogram, the ampere, the kelvin, the mole and the candela (the SI base units).
Over the last 50 years, scientists have measured constants of nature, such as the speed of light and the Planck constant, with increasing accuracy; indeed the metre was already redefined back in 1983 in terms of the speed of light. The inherent stability of these constants make them ideal for underpinning new definitions of the SI units and preparing the measurement system to meet the future demands of science and technology.
The SI will be based on seven physical constants, and thus inherently stable. Most notably, this will mark the end of the last remaining physical artefact in the SI system – a cylinder of metal known as the International Prototype of the Kilogram.
The work needed to reach this point has taken many years, and has been a truly international effort. The universality of access that it will afford has been a long-standing goal for the metric system, dating back more than 200 years.
=> More d’information. 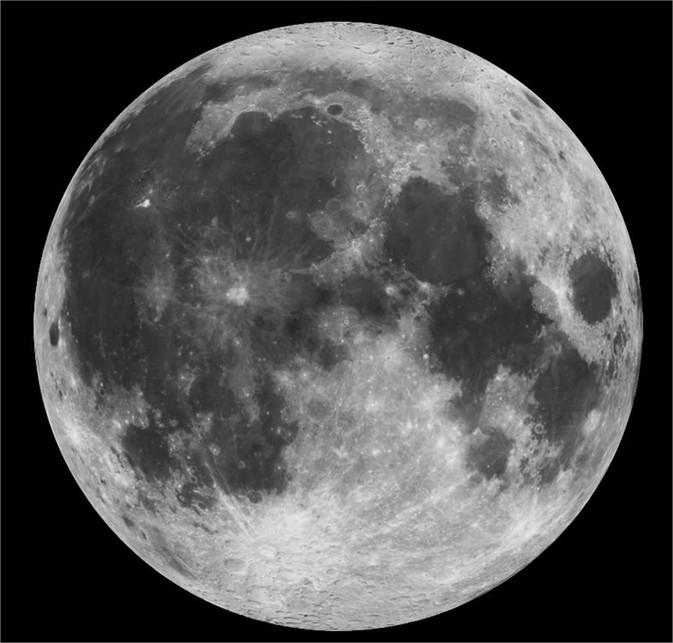 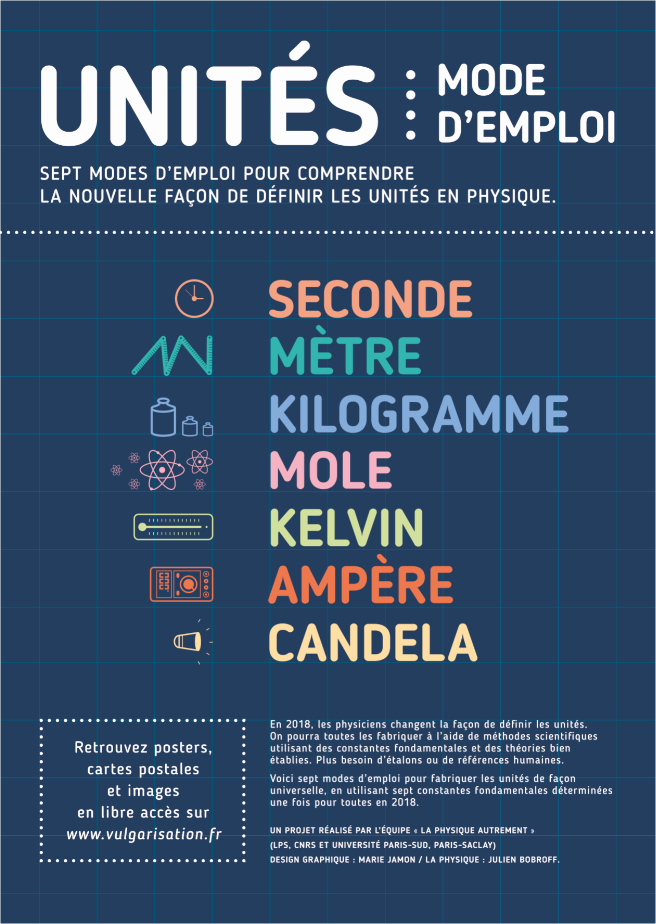 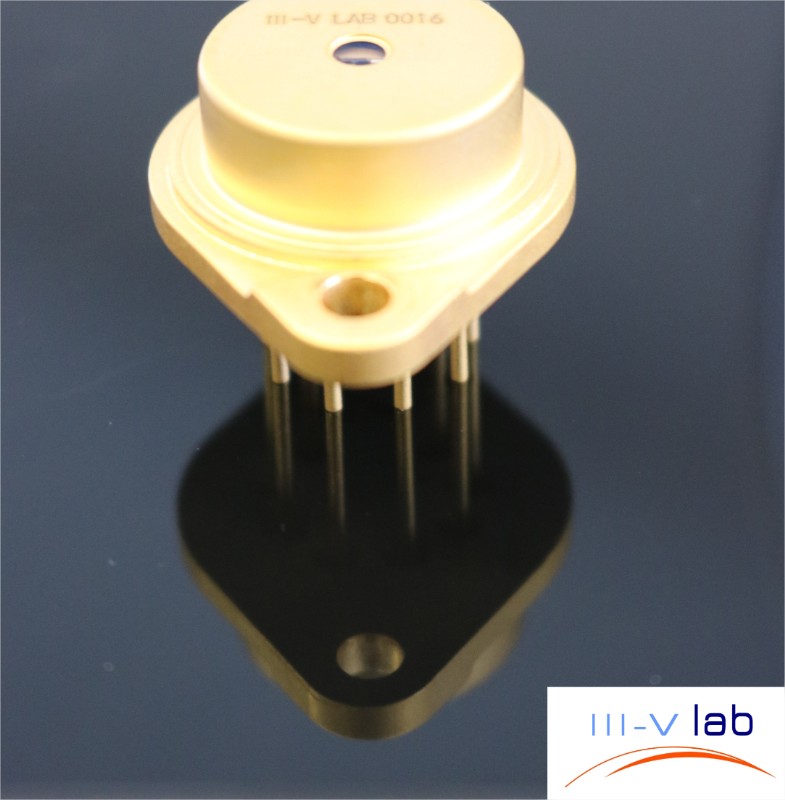 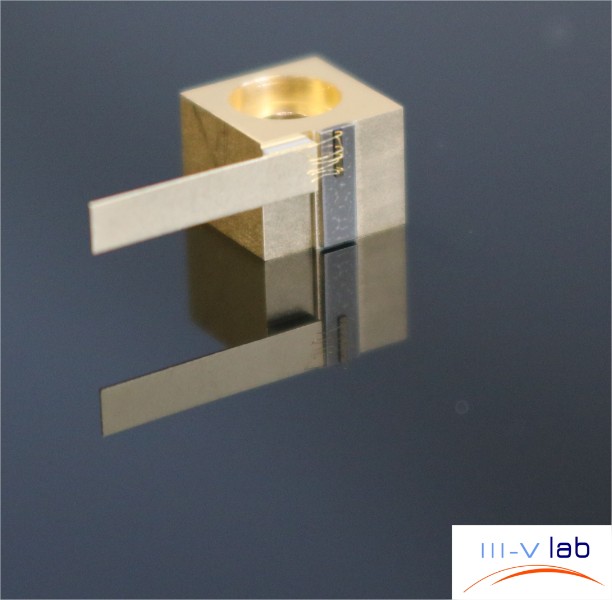 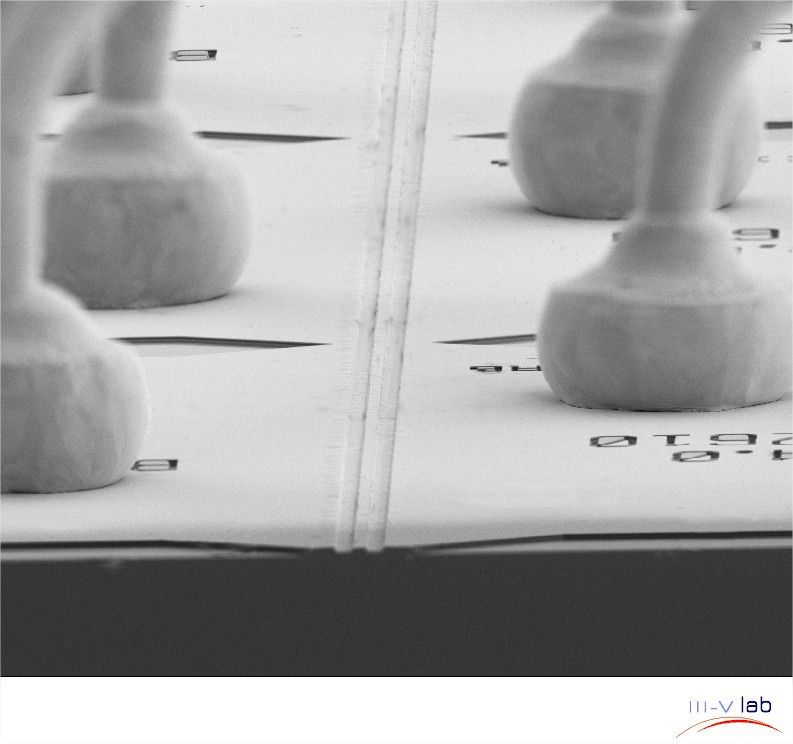